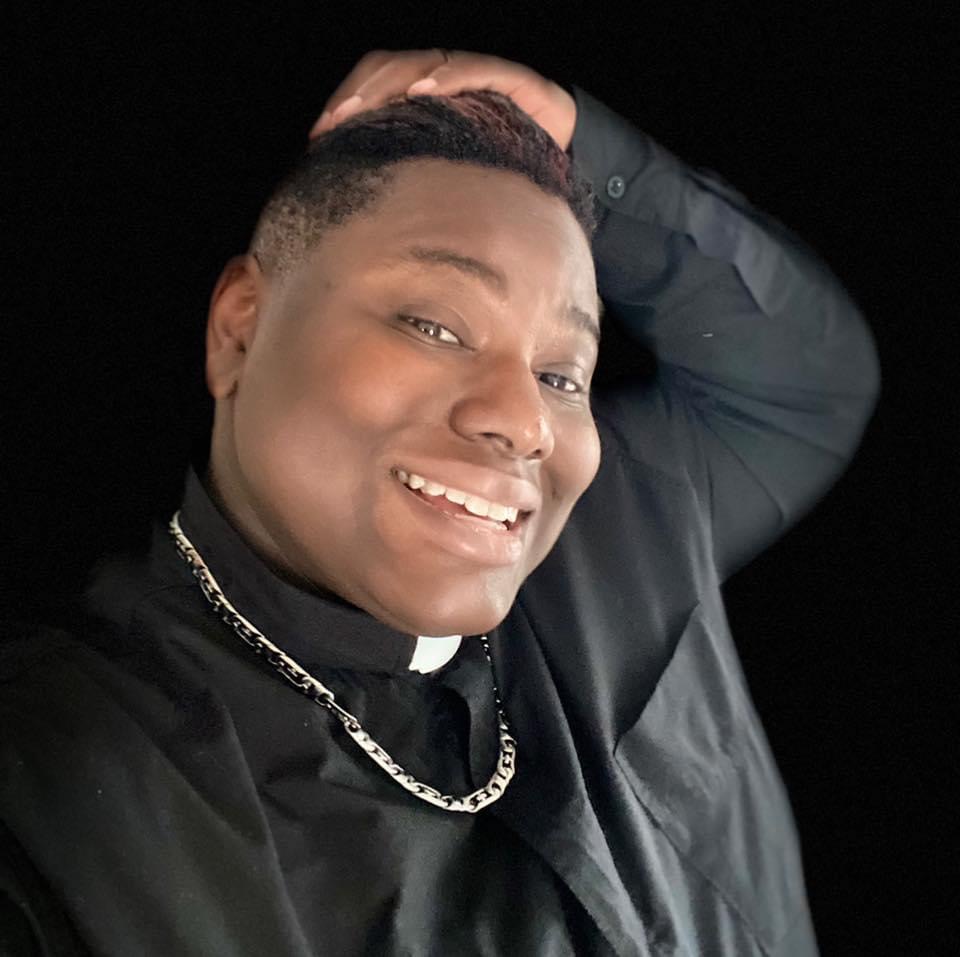 Q: Are You Single?

At age 12, Yahweh asked me to be single for Him and not to marry. I didn't have an issue with this and happily became celibate for Him and enjoyed my celibacy to be honest. In 2019 Yahweh called me out of celibacy and told me if I want to marry I can or if I don't, I can remain single. I have chosen to remain single, however I also made it clear if Yahweh wanted me to marry, I will be open to the idea so until Yahweh sends me a husband, I'm spiritually married to the Godhead
1 view